I have been coaching kids’ rock bands for over 10 years.  What began as an idea among a couple of my students and their friends has become a dynamic and exciting venue to expand upon traditional musical instruction, offering learning opportunities that extend well beyond the mastery of an instrument. While many bands begin as a few friends just starting out on their instruments, the ultimate result is often a group of talented musicians who record original music and even play at local venues.  These skills last a lifetime, giving students the opportunity to connect with other musicians wherever their path might lead, through college and beyond.

Bands meet once a week for an hour.  The goal for the year is to learn 4-6 rock or pop songs chosen by the band.  I write arrangements for every song in order to fit each band member’s skill level, challenging everyone to get better while setting them up for success.  More advanced groups also work on writing their own music. Every spring all the bands come together to play a show for parents and friends at a local venue to raise money for charity.  In past years we have made donations to area non-profits such as 826 Boston and the Hyde Square Task Force. NPR’s Here and Now did a segment about the bands I teach and the show they played in 2010. You can take a look at my press page to have a listen. You can also see video clips from previous shows here below.

Typical bands are made up of six or seven members.  Instruments can include, but aren’t limited to, drums, guitar, bass, piano or keyboard, and vocals.  Skill level isn’t as important as you might imagine—even beginners can play right away.  Enthusiasm goes a long way and can be even more important than instrument experience. Students with classical experience who switch to rock instruments also have the opportunity to use their skills in a new context.

While playing in a band and taking private lessons complement each other nicely, private lessons are not necessary for a student to succeed in a band.  Many of my band students study a completely different instrument with a private teacher, or have no private teacher at all. While I do cover the basics of all the instruments as we learn the songs, the rehearsals are focused more on the skills required to play as a group, such as interacting musically with other band members, memorizing the structure of songs, listening and reacting to other instruments, and playing in time with a group.  That said, the students that I teach privately tend to react very positively to playing in a band.  It provides a great setting to apply all of the skills learned in private lessons, and a band can be just the thing to motivate a student whose interest in practicing is waning.

If you are interested in forming a band for your child, please e-mail me at mike@mikeirwinguitarlessons.com . Often, children will form a band of friends from school or other connections, but if you’re not sure where to start I also have a list of students waiting for a band to join. 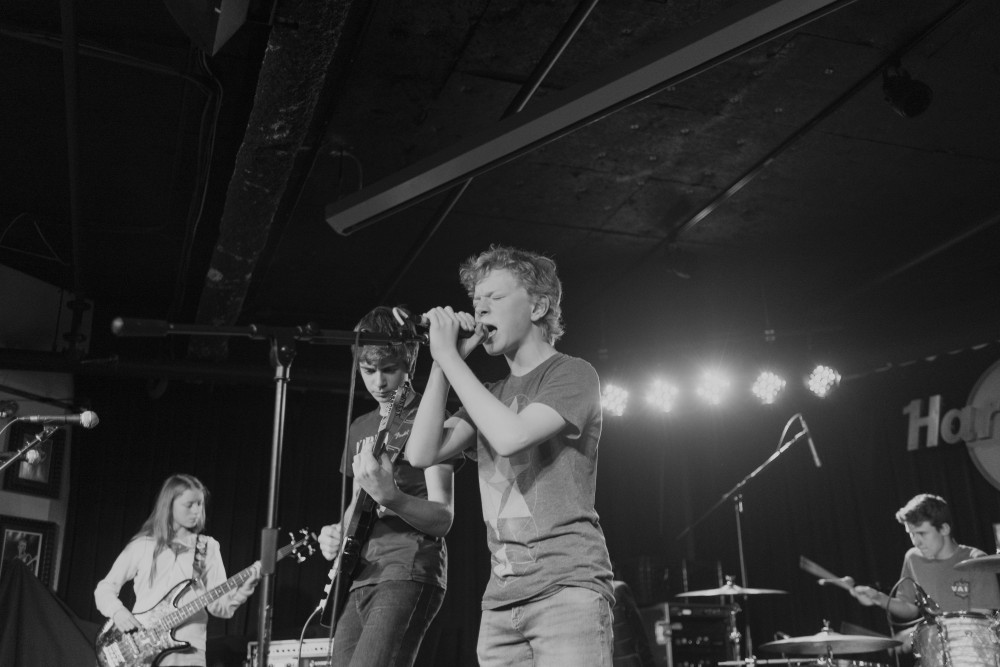 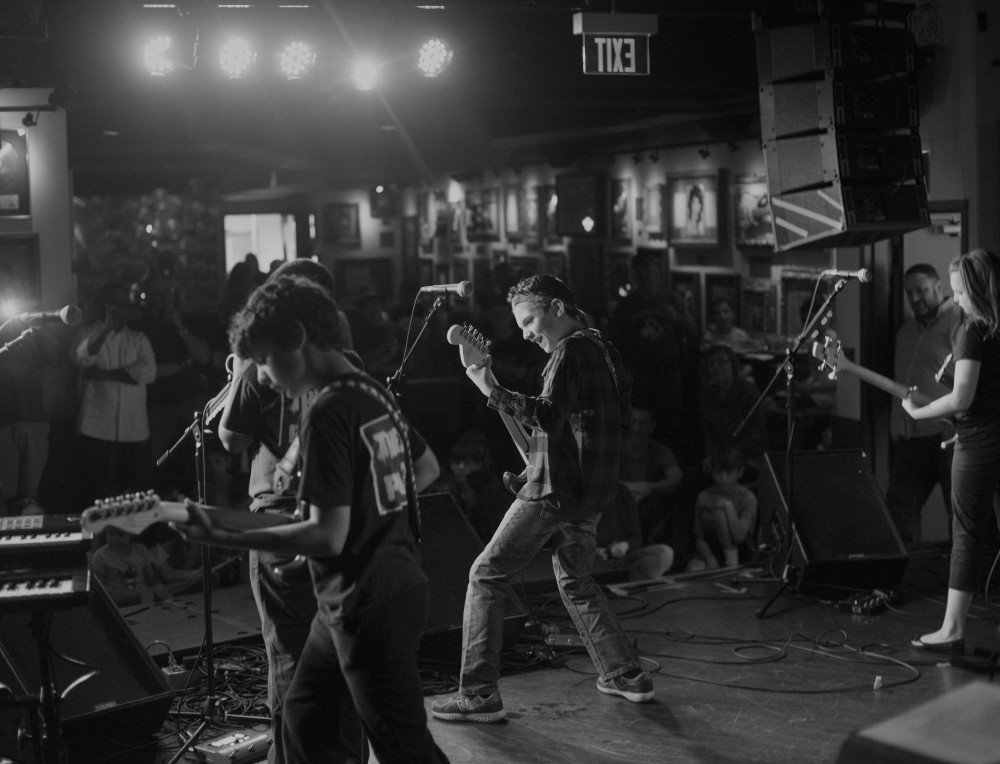 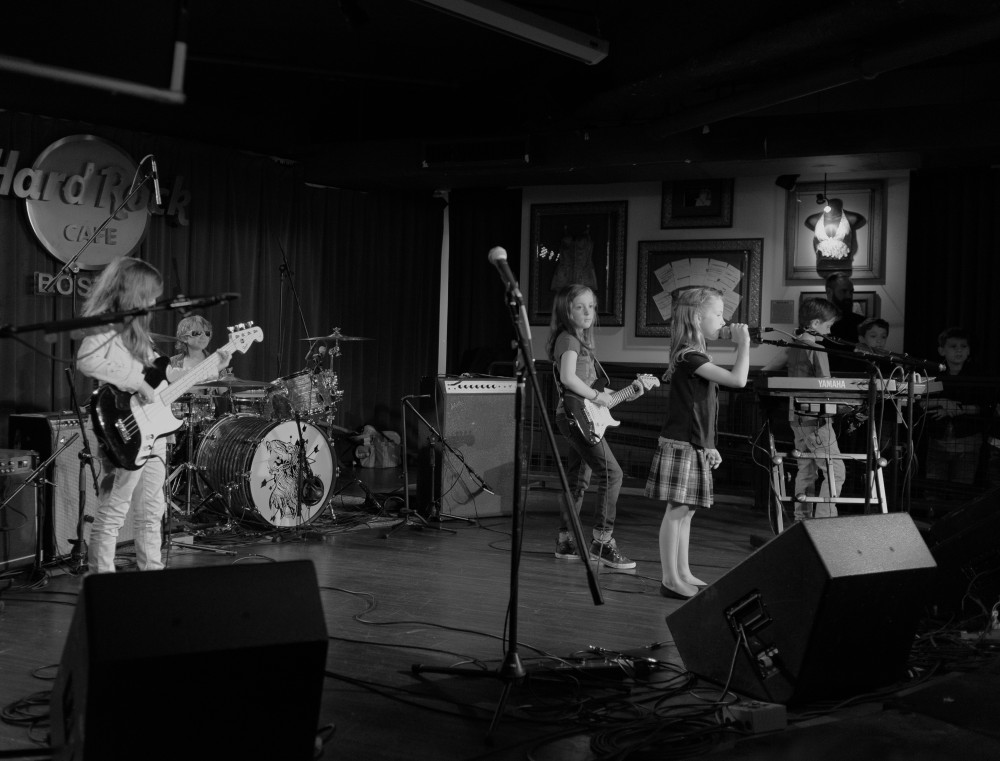 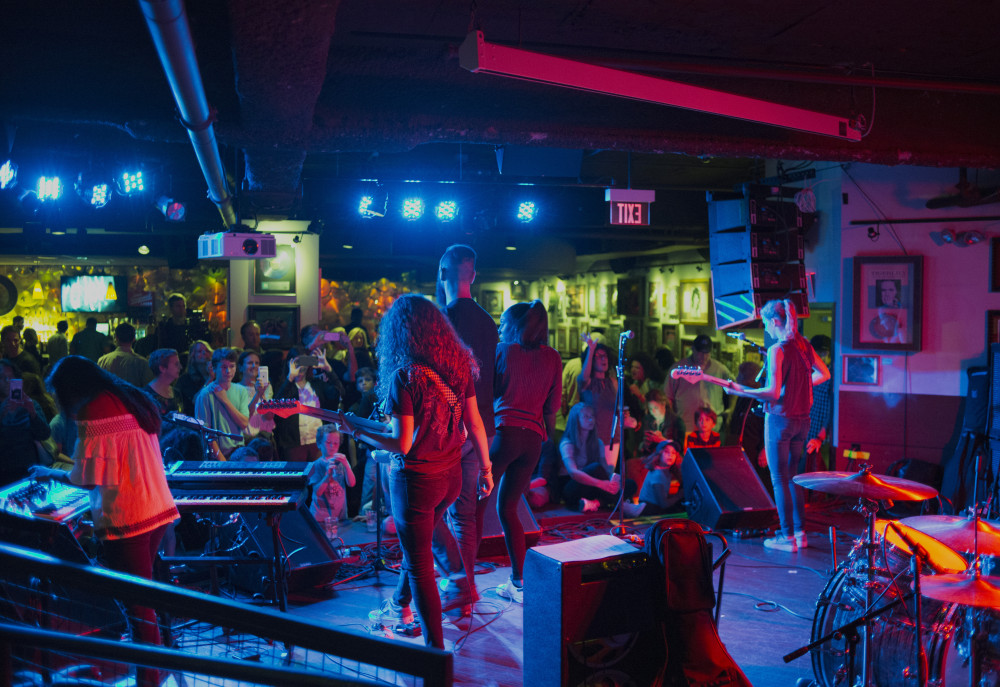 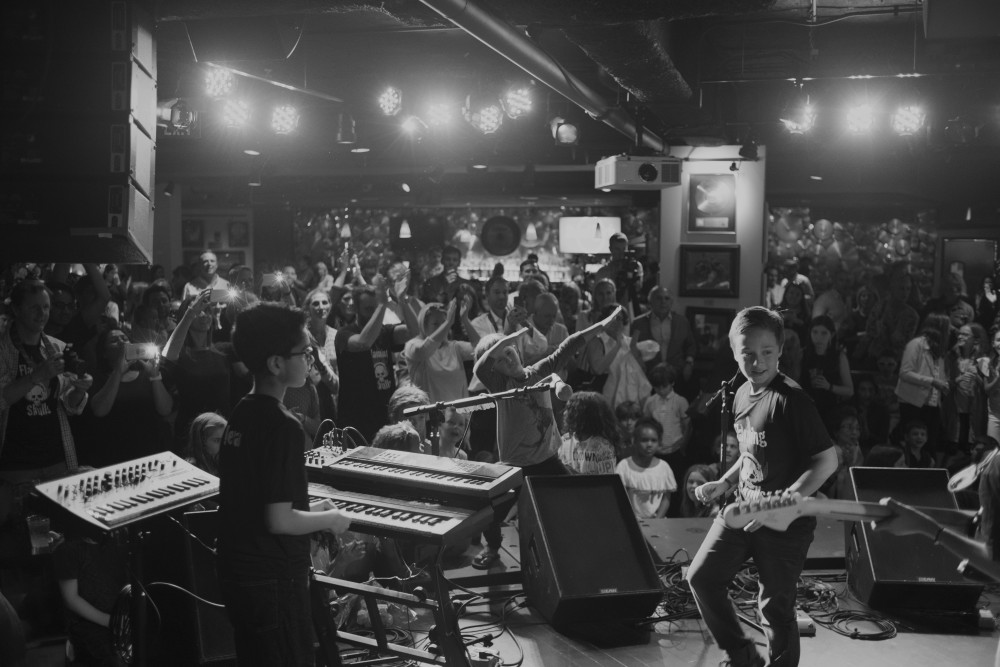 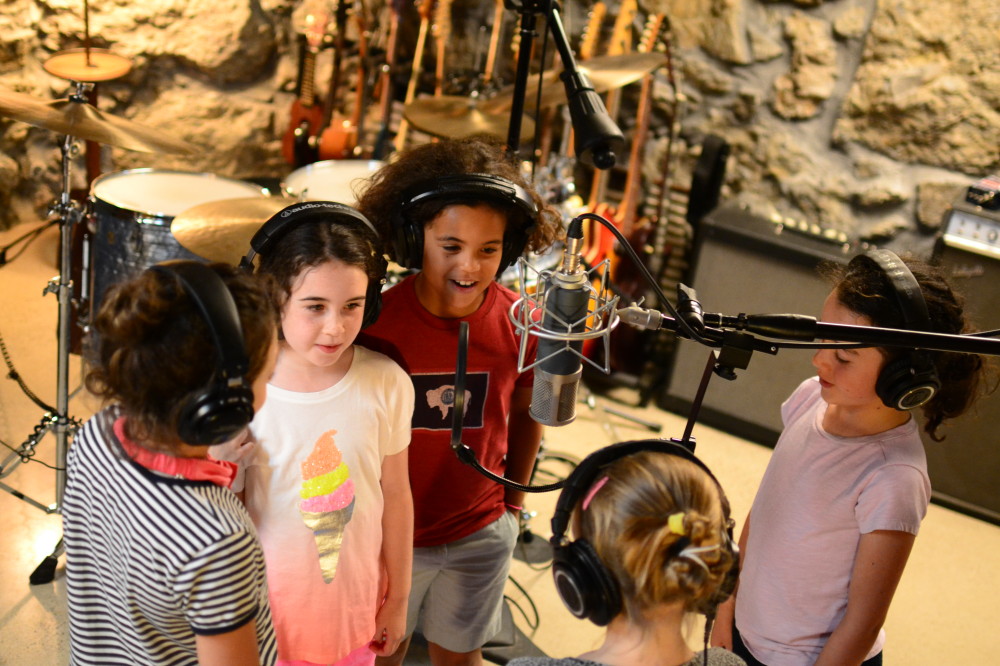 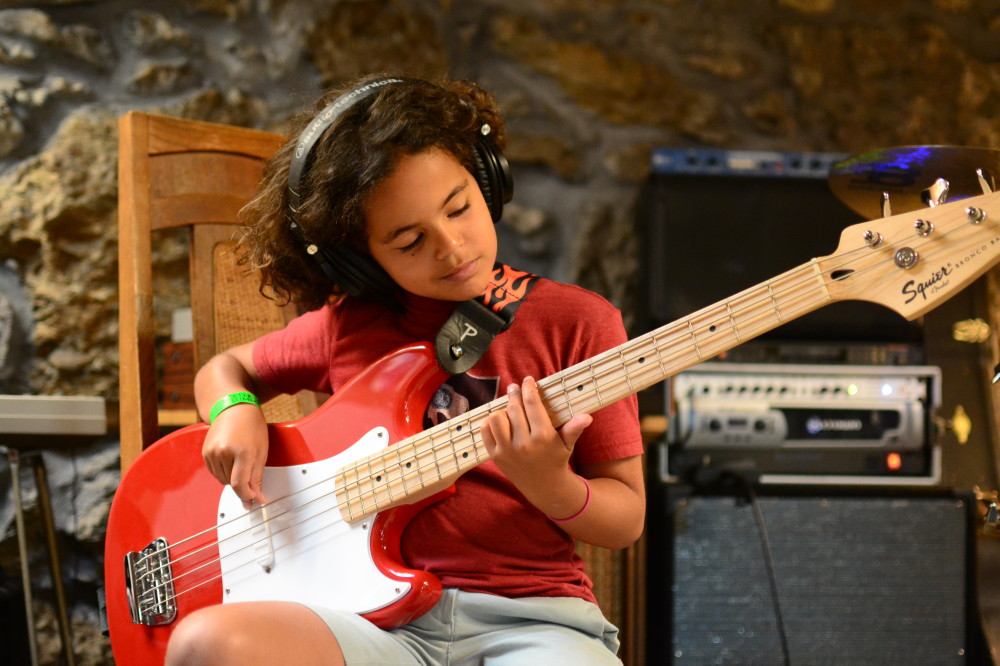 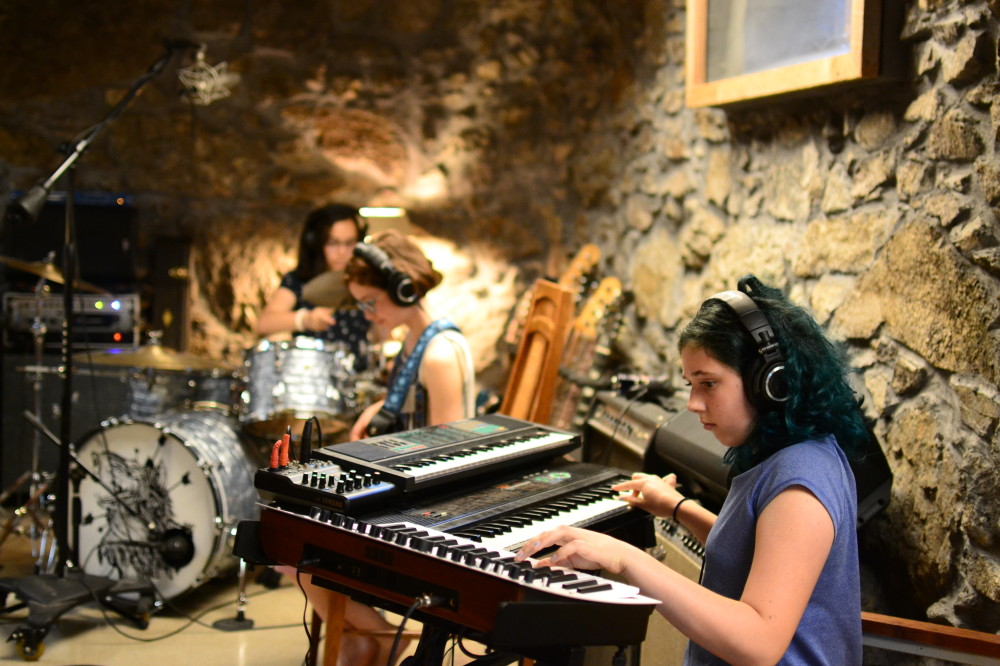 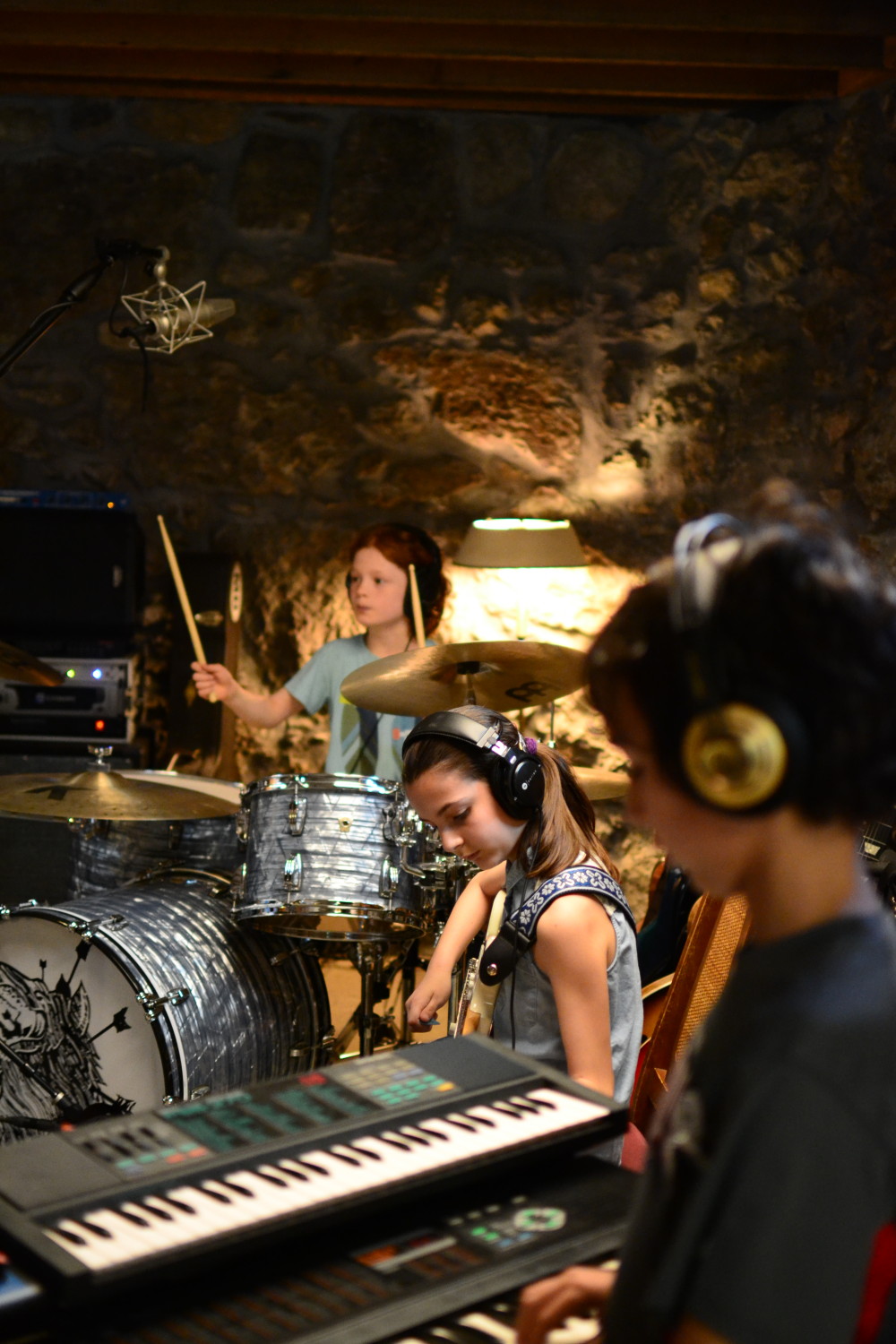 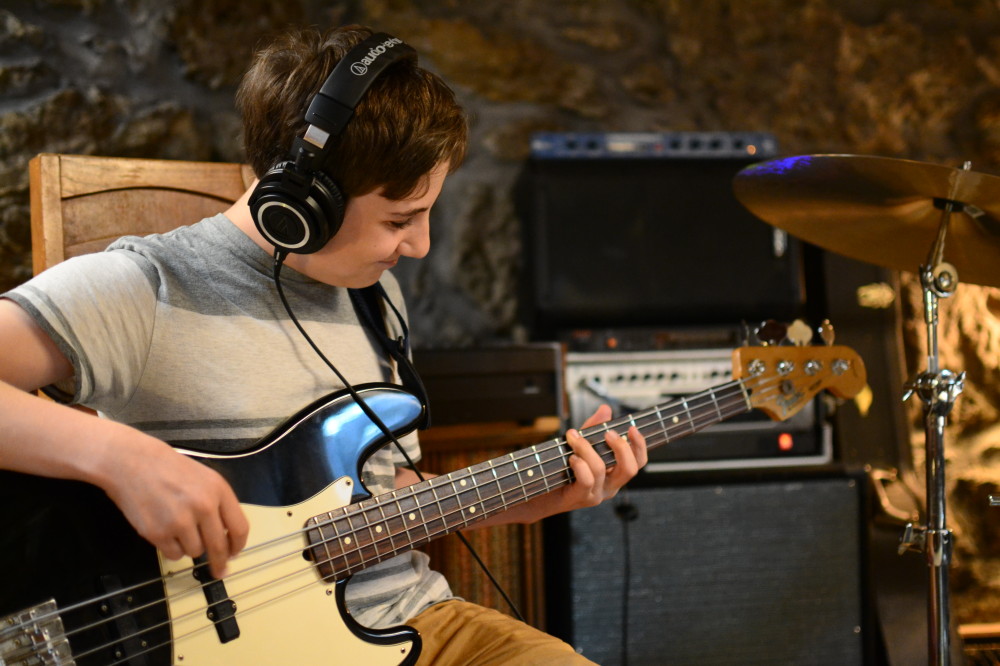 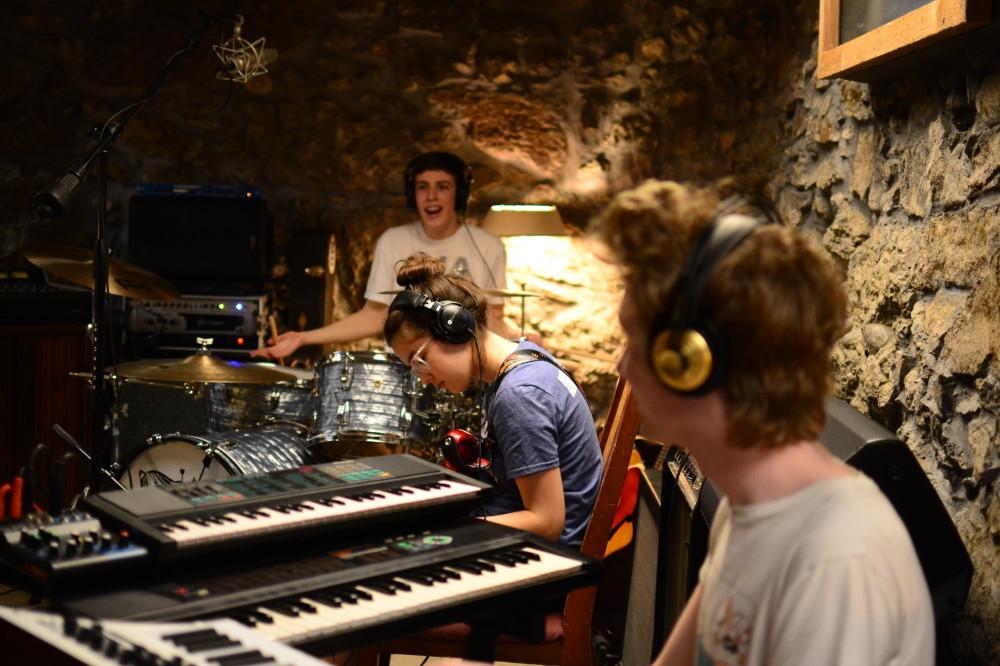 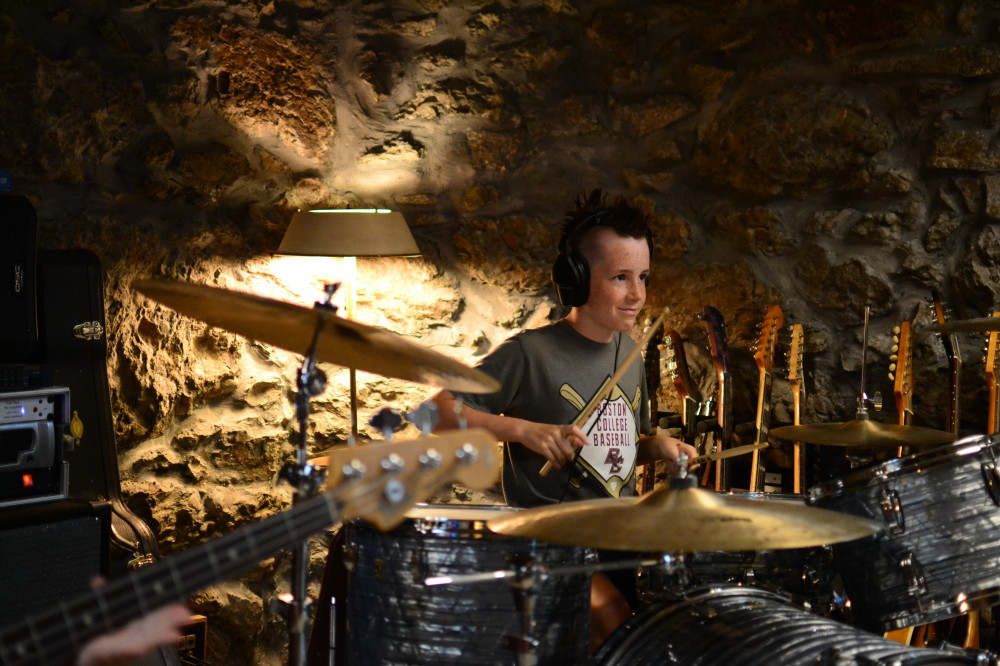 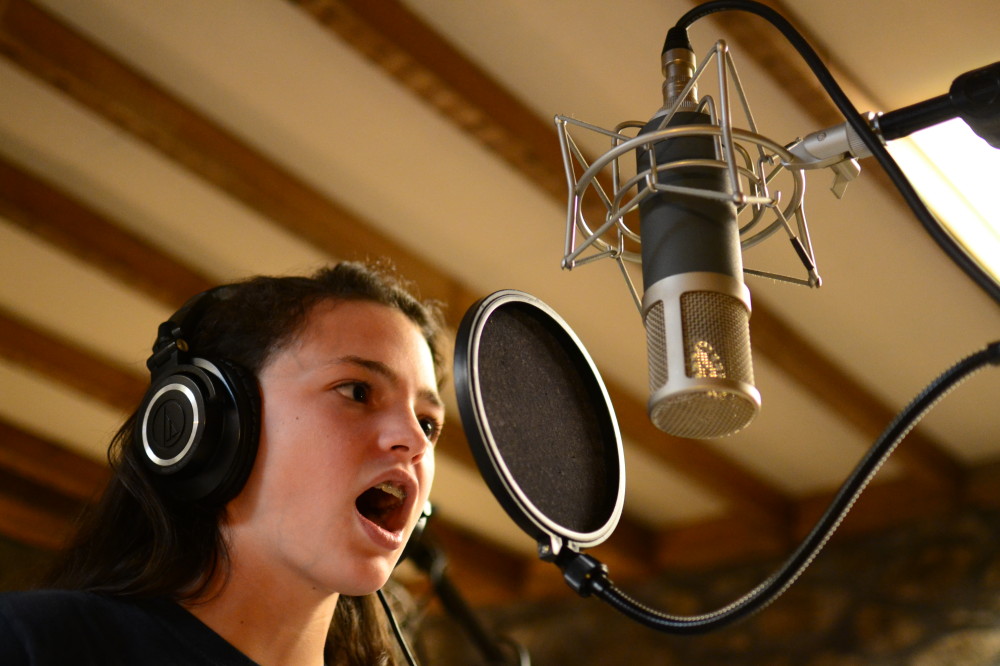 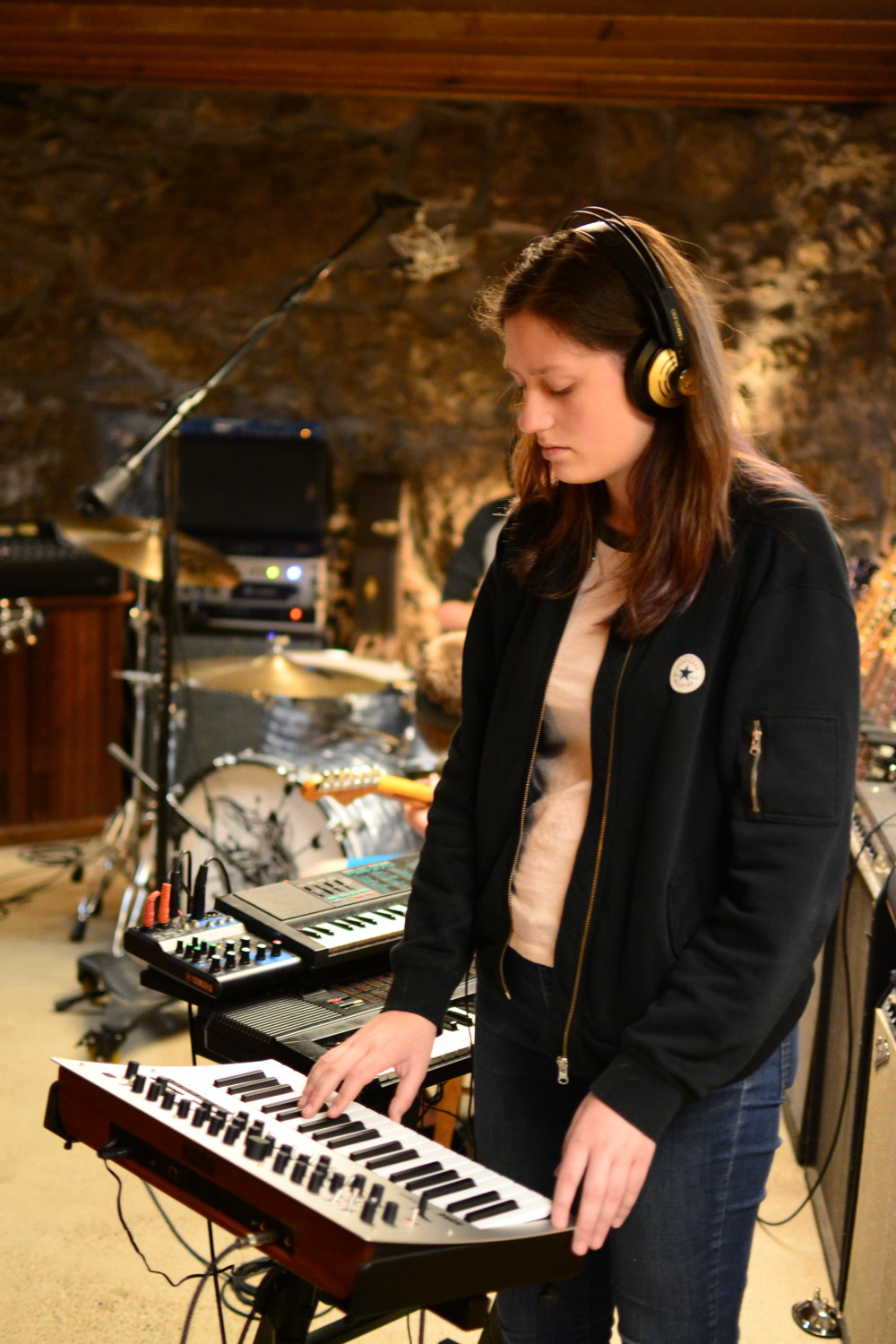 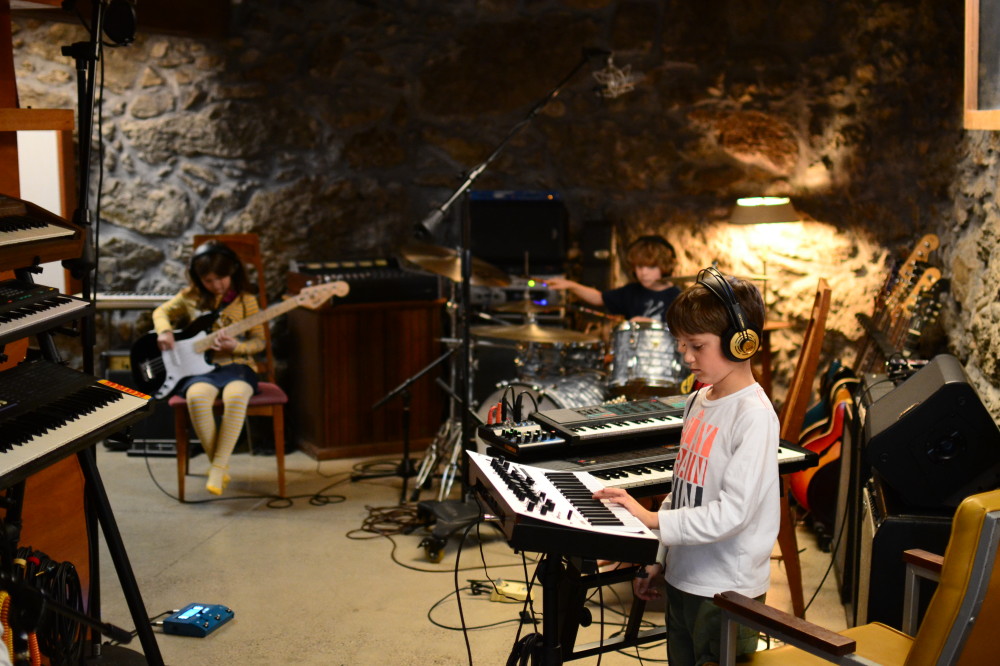 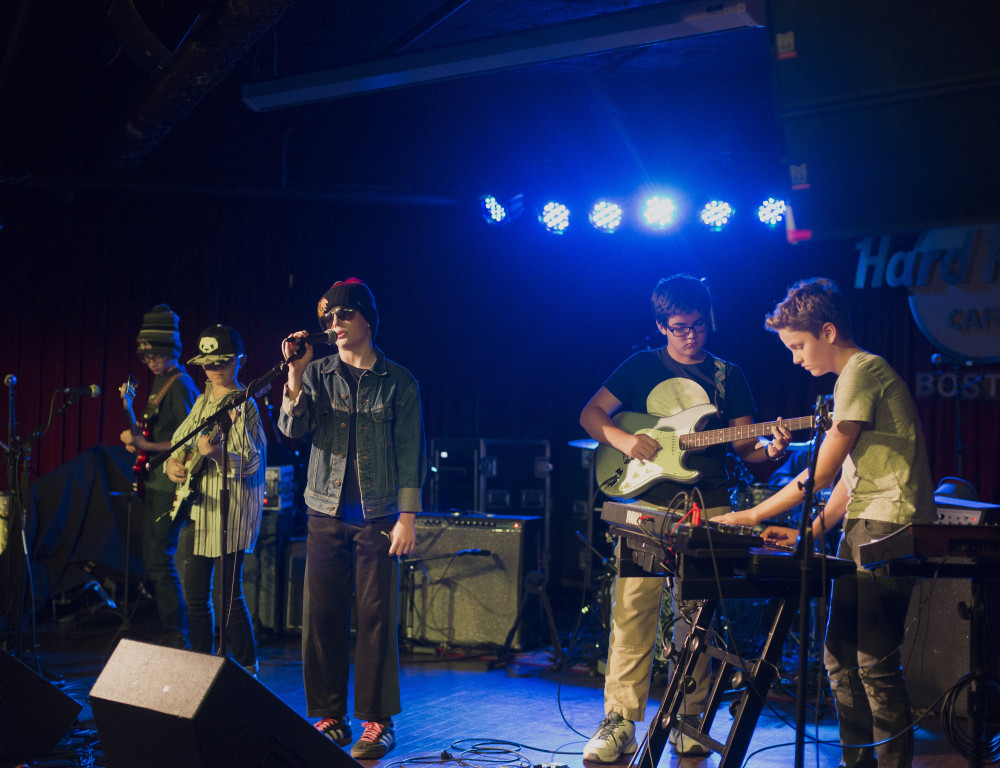 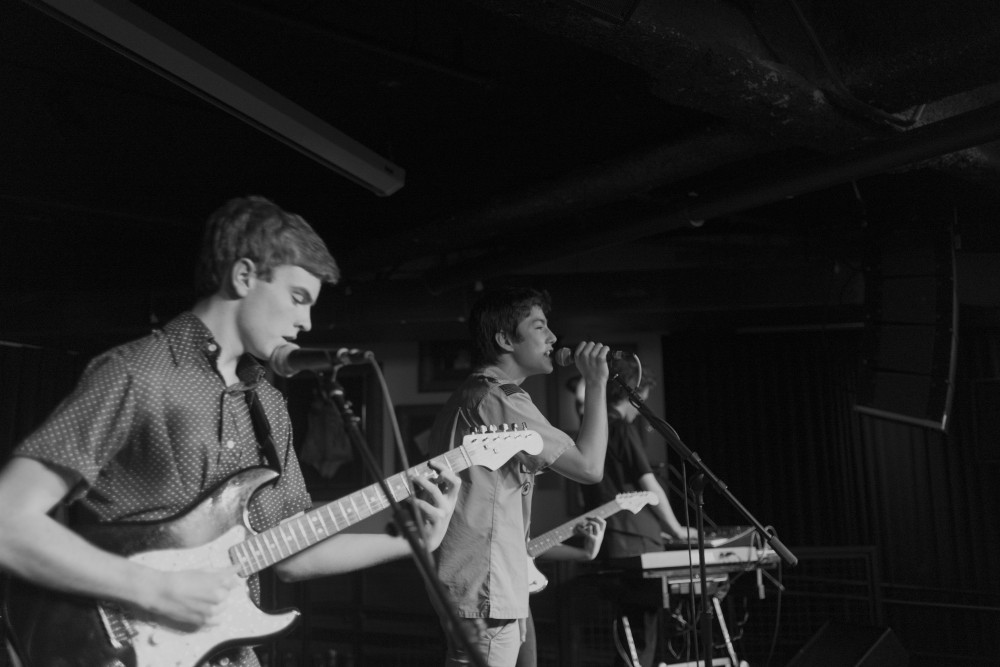 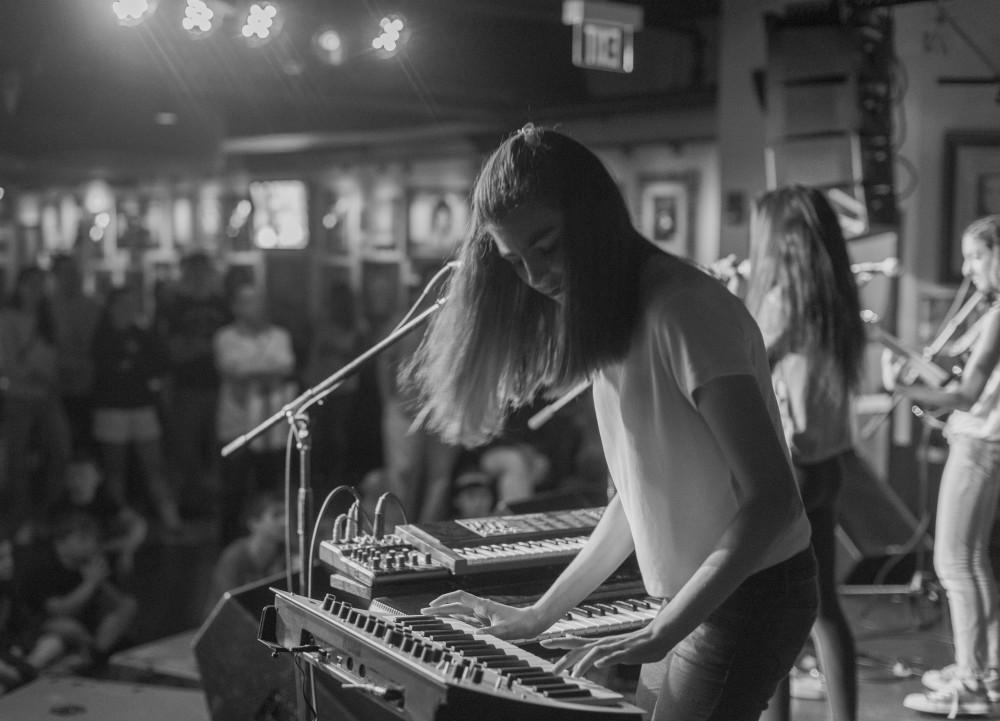